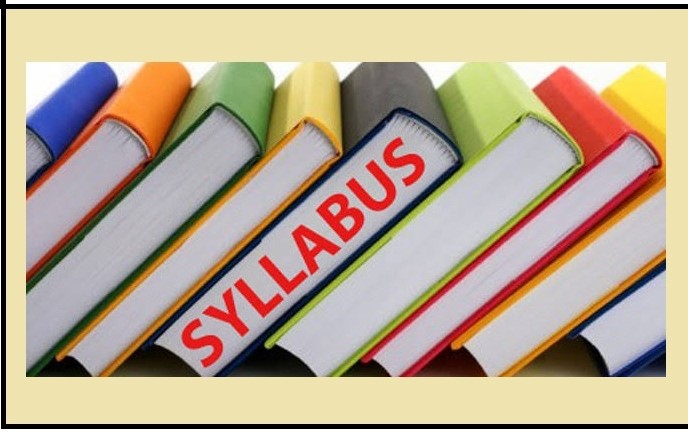 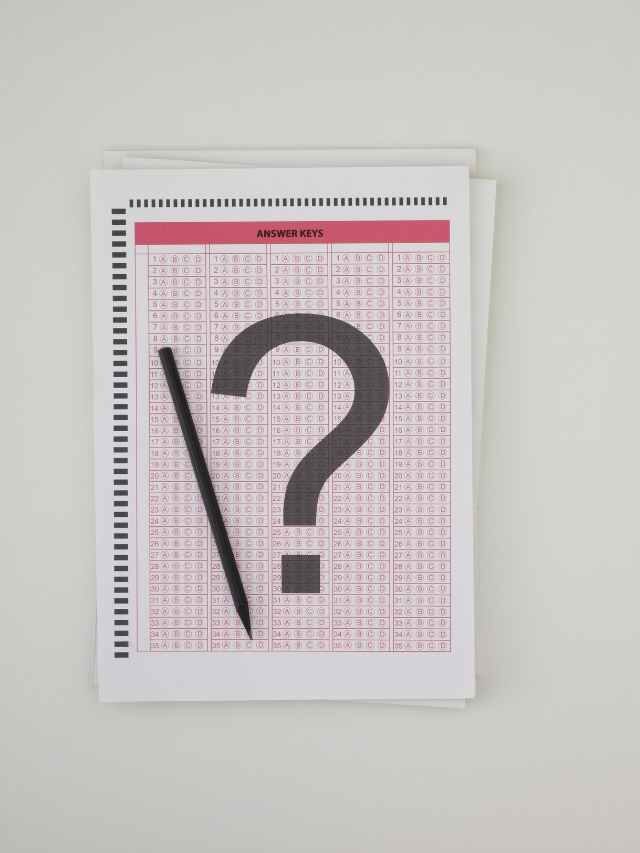 Unified Platform for Technical Universities (UPTU) Notes is a one-stop destination of all academic need. its a Global community of scholars to facilitate the sharing of knowledge and resources and sparking discourses on the various bodies of knowledge.

@2022 – All Right Reserved. Designed and Developed by Softweblink.

@2022 - All Right Reserved. Designed and Developed by Softweblink
Log In ×